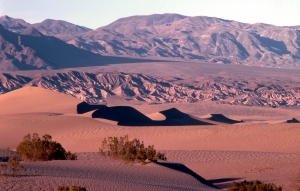 From 1971 through 1976, I lived and worked in eastern California’s Inyo County—from the Owens Valley east of the Sierra Nevada to the Amargosa Valley east of Death Valley. It’s a part of California, as legend has it, that should have been in Nevada, but for a surveying shortcut. 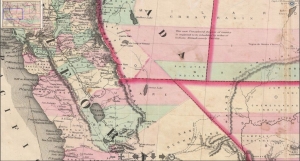 So, for a life-changing period (there’ve been a few) I was a Calvadan or Nevadafornian, 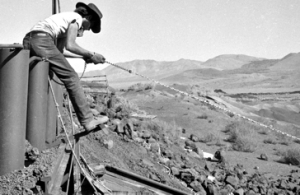 Wranglin’ cinders at a mine near Fossil Falls, north of Pearsonville, CA, 1973.

pretty much a desert rat, when I wasn’t playing mountain man a few summers in the Sierra.

Here you’ll find some stories and photos from those days as well as more recent photography and video from some of the old haunts—Death Valley, Joshua Tree, Anza-Borrego, the Amargosa (Near-Death Valley). 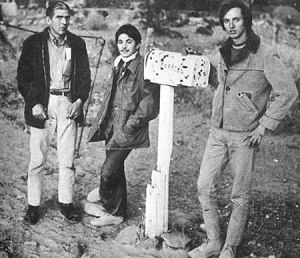 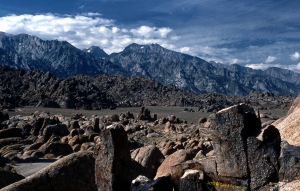 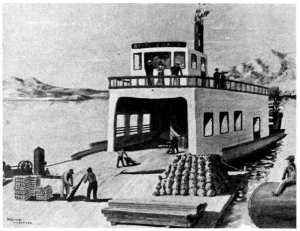 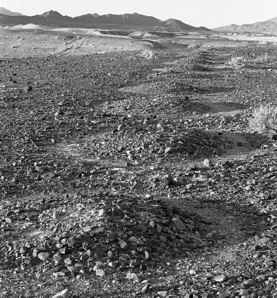 “Amargosa Mystery Rings”—a desert sleuth goes around in circles searching for a ring of truth—Desert, Jan 1976 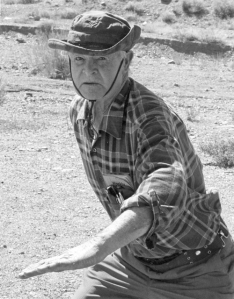 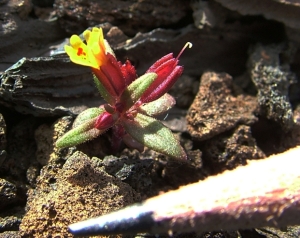 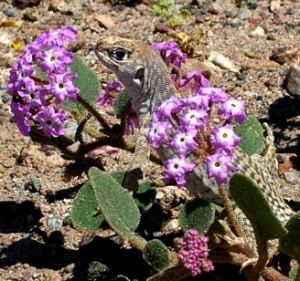 Also, check out the Desert magazine sites:
https://www.facebook.com/pages/Desert-Magazine/200026223027 and
http://mydesertmagazine.com/Desert_magazine_archive.html

There, you can access every issue—nearly half a century’s worth (1937-1985). What a treasure! For $10 you can buy a two-CD set containing all 534 issues, including a couple articles I wrote, which I’ve posted above.