For several decades, I’ve been fascinated by graffiti—originally, in Italian, “little scratches,” now denoting writing or drawing scratched, scribbled or painted on walls or other surfaces, often connoting unlawful action or vandalism.

I have photographed graffiti around the world. I first became aware of their significance in the 1960s, running a Neighborhood Youth Corps program on New York’s West Side and teaching in North Philadelphia. In both places, graffiti were usually gang-related, primarily terf tags.

Below is a sampling from my collection, which I’m calling “Wall Words.” Many are political speech of one form or another. Some need no explanation, others are so stylized I can’t decipher them. I welcome comment on the images, and as time provides I’ll have some of my own thoughts, and more images.

[To come: graffiti art from San Francisco’s Mission district, where few walls have escaped this form of expression. There’s a storefront in the Mission where hundreds of graffiti artists have learned to paint fabulous and sometimes very politically pointed murals.] 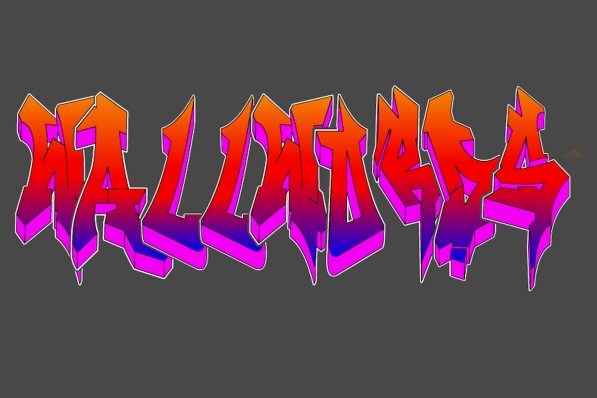 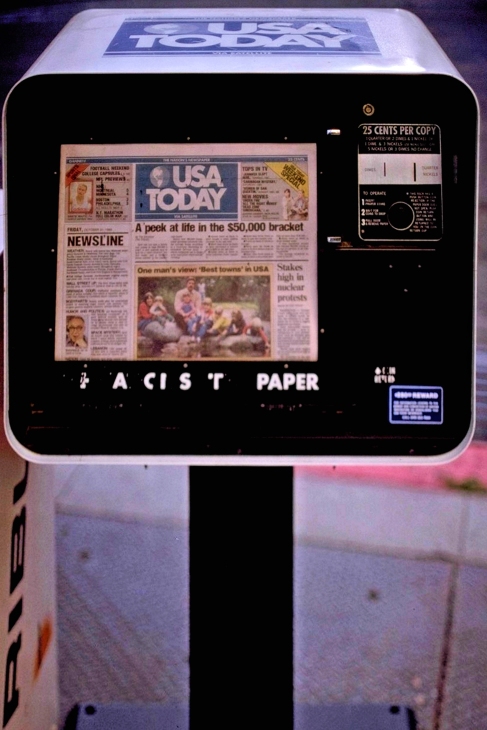 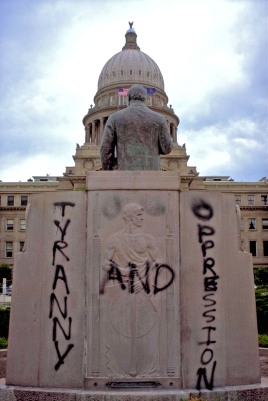 …a black panther born in the ghetto… I hiked out to the hwy 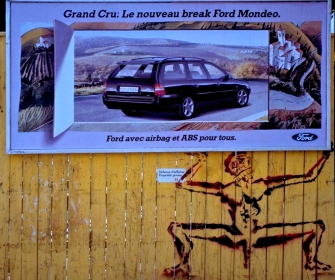 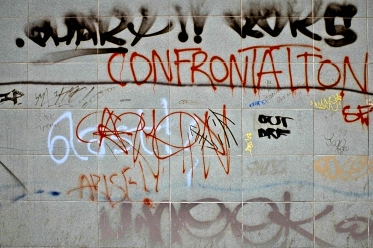 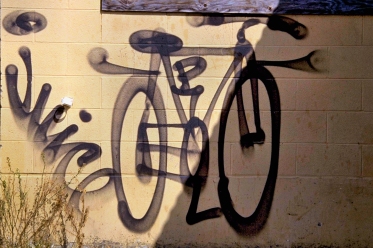 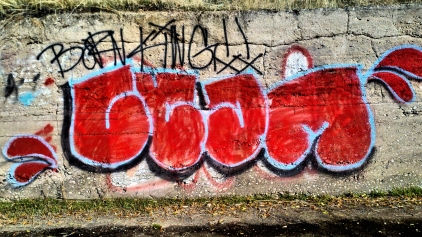