Photos from a summer, 1976, hike from Onion Valley to Kearsarge Peak in the High Sierra of California: 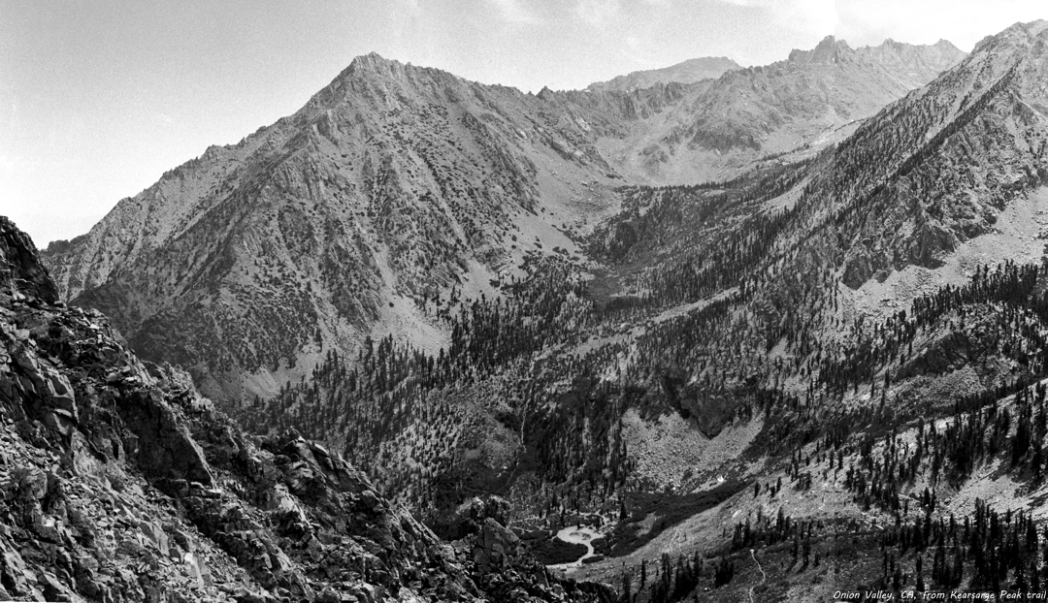 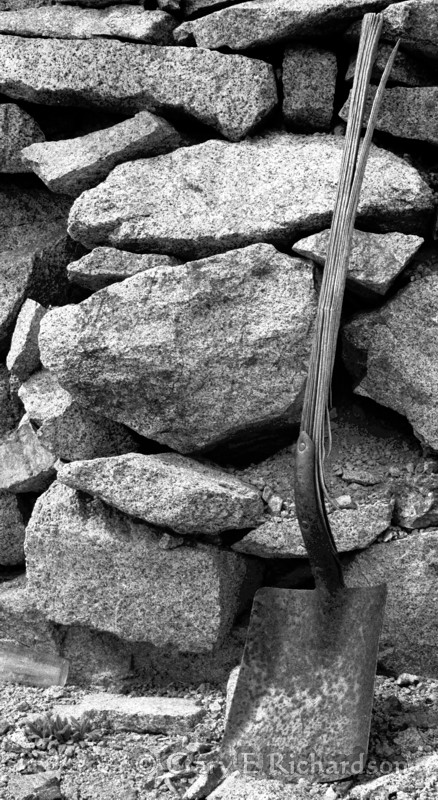 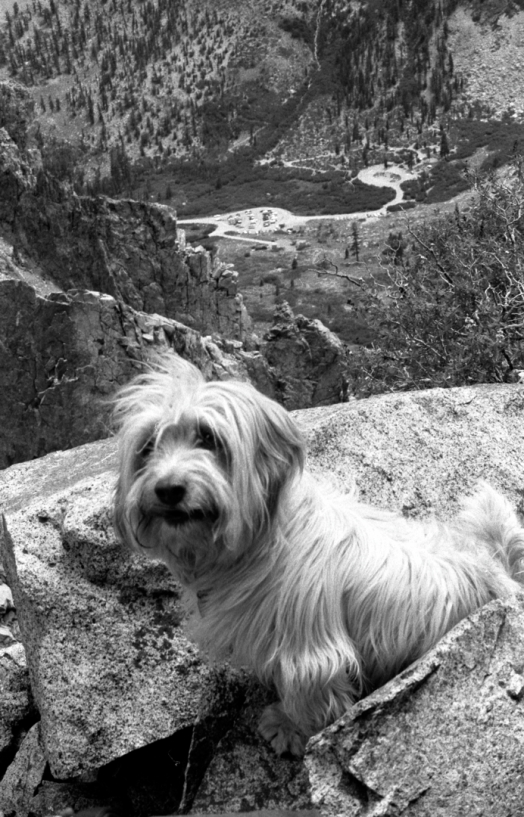 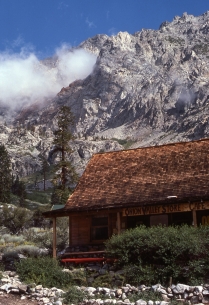 Onion Valley Store and Café, which was destroyed by a 1986 avalanche. GaryERichardson photo©2013 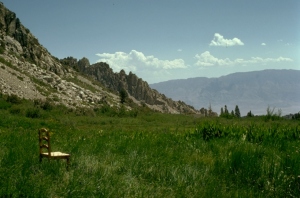 Paul Barron’s chair out behind the store and café in the wild-onion meadow for which the valley was named.   GaryERichardson photo©2013

That summer, I ran the Onion Valley Store and Café with five friends . We ran a full-on, gourmet restaurant 15 miles west of Independence at 9,250 feet elevation. We actually had customers from Los Angeles, 250 miles to the south, who came back for the spectacular ambiance…and the food, of course. 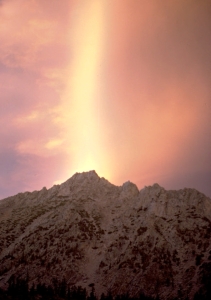 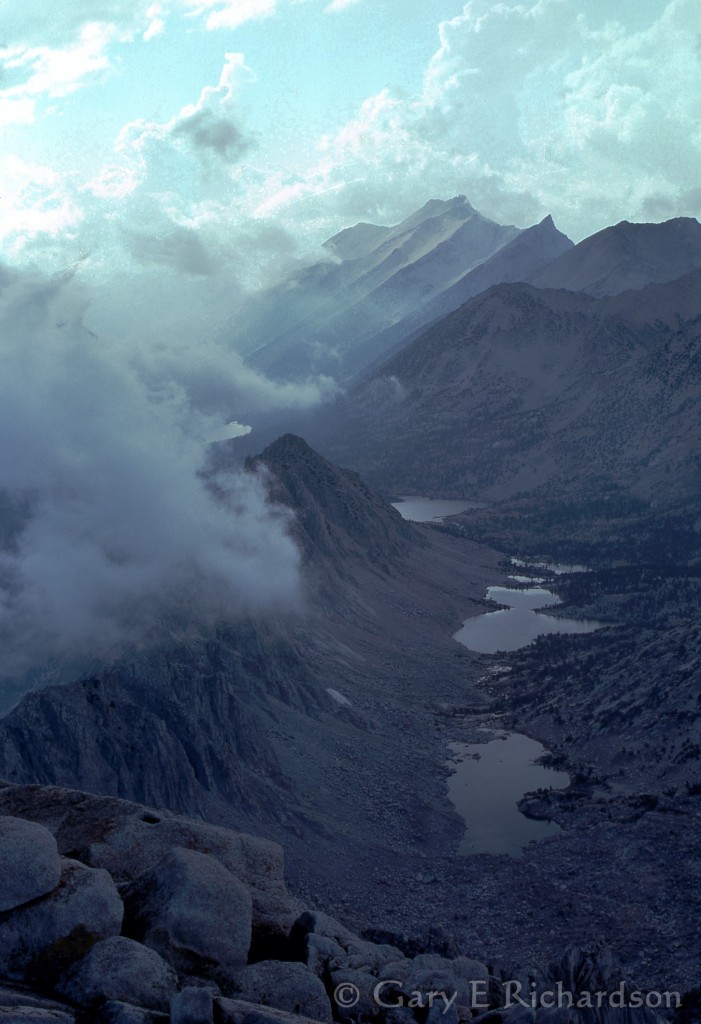 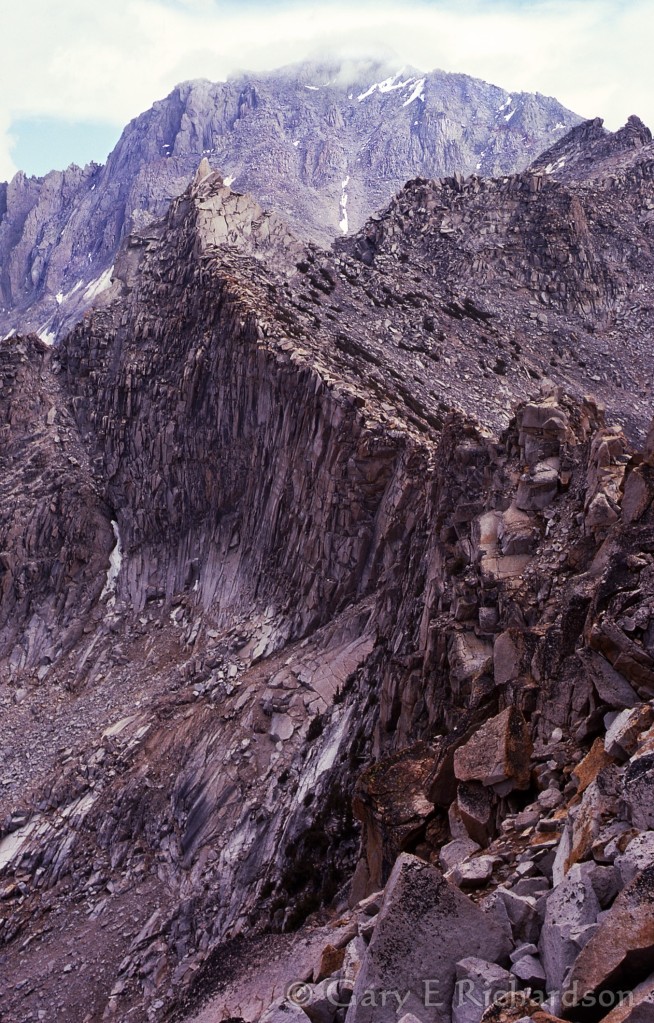 Looking along the Sierra crest from Kearsarge Pass to University Peak, 1976 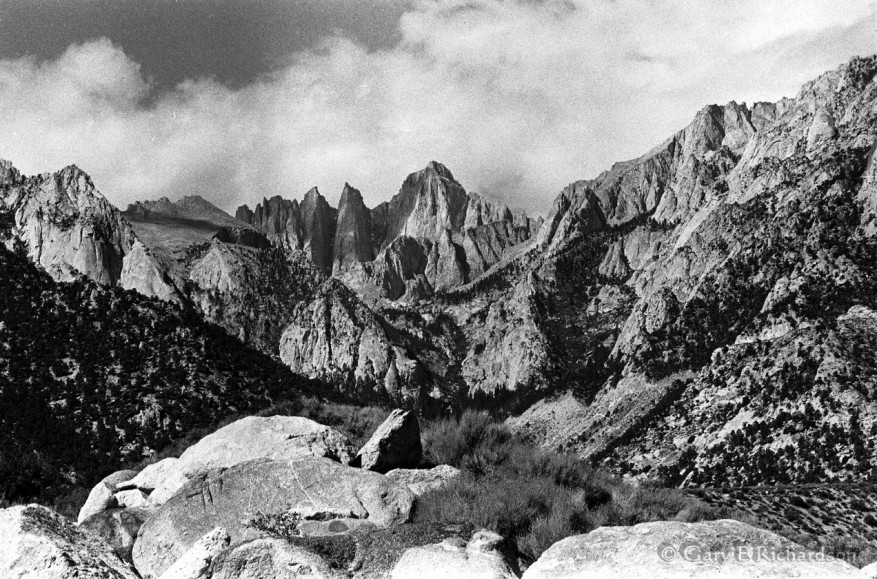 For more insight into my mid-1970s adventures in the Sierra, check out these recent scans of some Kodachrome and Ektachrome slides: https://garyerichardson.com/2014/09/30/more-newly-digitized-old-35-mm-images/ This series is from my first climb, of Mount Whitney, whose summit was then said to be 14,495 feet above sea level (now, 14,505′).

For an interesting, illustrated ski adventure from Kearsarge Peak to Onion Valley, check out this link: http://www.thebackcountry.net/bb/viewtopic.php?t=1690

For some of the best mountain photography on the Internet—or anywhere, for that matter—check out SummitPost, where you may search for and see the most remarkable images of any mountain or range in the world. There don’t seem to be any restrictions on personal use of the images, some of which are of print quality.

One thought on “High Sierra in the ’70s”