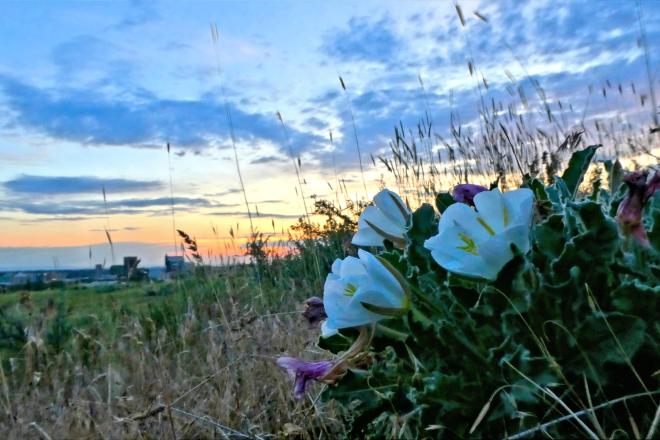 Dragonfly on a Bachelor’s button 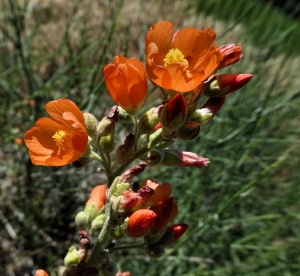 Here are some panoramas of Death Valley; be sure to click on them to enlarge to full-screen for the full effect. Each has been stitched together for several shots:

She stood in tree shade for half an hour this morning, watching us watching her, before crossing the driveway into the reserve next door.

The fence wire is to protect the apricots and roses from her and her family who seldom stop by in broad daylight. 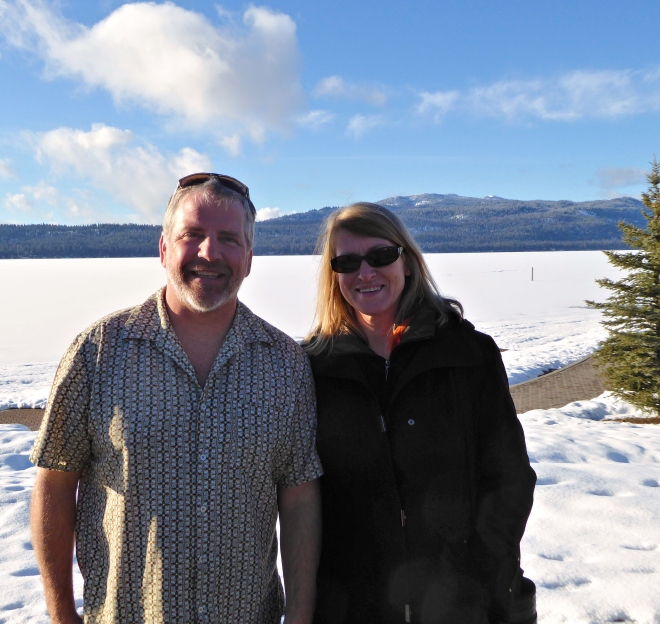 Brundage Mountain from McCall, Idaho—looking across Payette Lake. Fully enlarged, the Lakeview chairlift and ski runs are visible. the dark spot to the left atop the peak, is the Centennial chairlift-house. 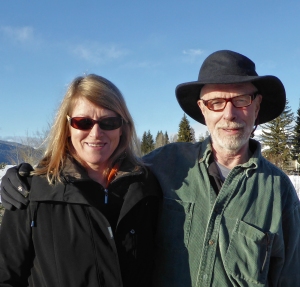 …got a little cock-eyed. 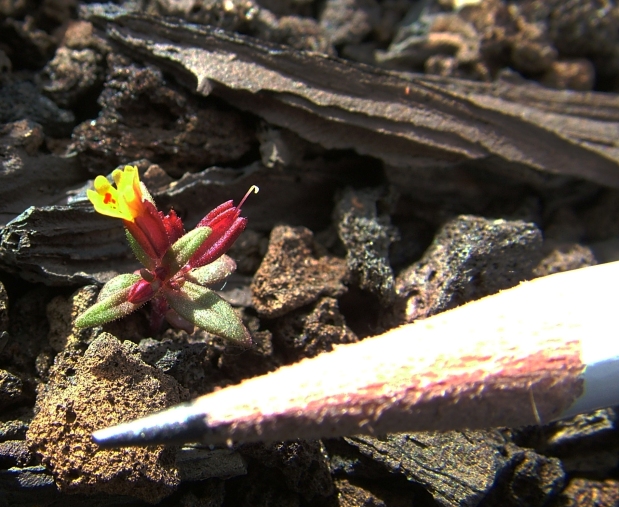 Spring seems to have sprung, so my thoughts have been turning toward desert wildflowers, which I understand are blooming in profusion in the lower parts of Death Valley right now—late February, 2016. Chances are that’s where we’ll be heading in a few weeks.

That got me thinking about my trip to Death Valley in April, 2010, and to Craters of the Moon for the bloom there two months later, in June, 2010. Both of those trips resulted in YouTube slide shows.

Rummaging through Gallic adventure memoiries, I recalled a slide show I pulled together a few years ago for friends headed to France. They are images from my most recent trip to France, 2004: 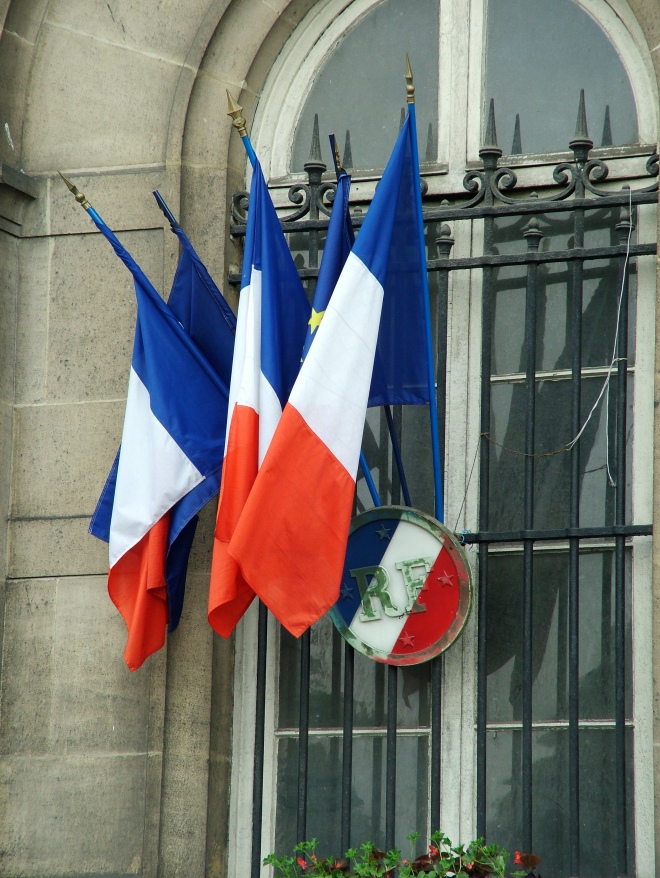 It takes a while to download, but I think it’s worth the wait. If you download and run the slides on Acrobat Reader, I think it’ll run like a slide show. I have not put a soundtrack to it—yet. Let me know what you think. Please report technical difficulties. I’m looking for ways to make this site more “media” friendly, suggestions invited.